Open Winbox Mikrotik then goes to the wireless interface and wireless settings become a station, station change security profile which later as security authentication then do the scan to target access point which will become the source of internet connection.

If you already click the Apply button and Ok.! ;), until the wireless interface becomes (R)

R is a sign that it is connected to the target AP. Next, we will ask for the IP DHCP client from the ap target. By using DHCP CLIENT. IP> DHCP CLIENT> ADD

Then move to the Action tab and select the action: Masquerade

Why Masquerade’s action because Masquerade is an action for NAT configuration OK.! then Apply and OK.

Just after the above configuration, we can directly configure VAP (Virtual Access Point). 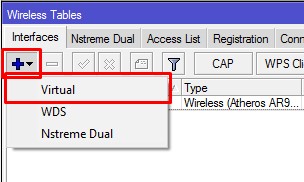 Then setting Mode: AP Bridge and Master Interface: WLAN 1 and input security profile as authentication income into your Access Point and do not forget the SSID is OK. 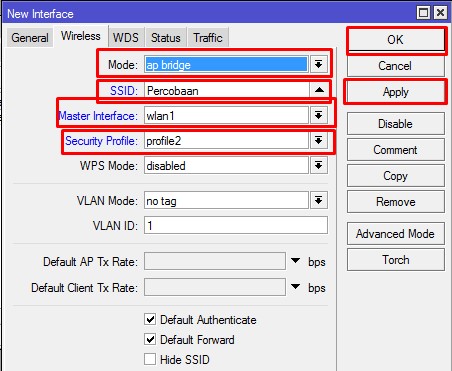 Done already we create Virtual Access Point. Test the test if it is successful will appear our wireless SSID on the Wifi display on a laptop or other devices with the results Connected or there is an internet connection. As in the picture below 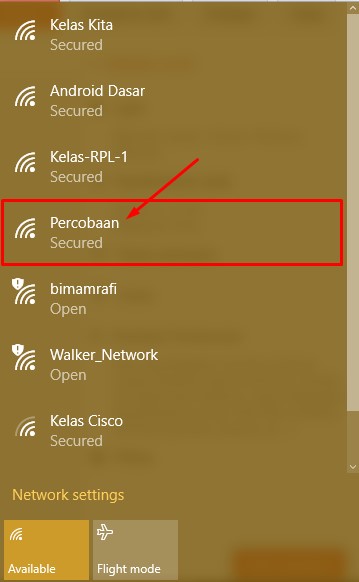 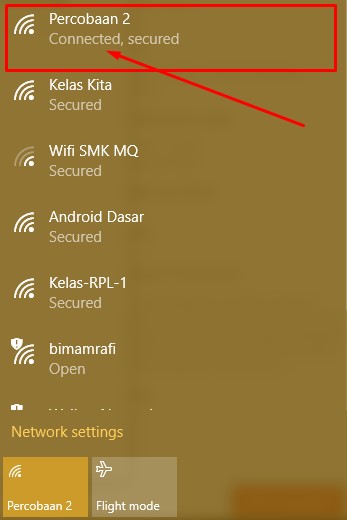 After this, you can spread internet connection obtained from your wireless and you spread also via wireless.